Stress is a fact of nursing and there have been many studies of stress in nursing; in fact, some of the earliest studies on occupational stress have involved nurses. Stress can be considered a necessity; without some stress we may lack motivation and those who appear to suffer no stress can seem 'laid back' and ineffective. But stress can be harmful with adverse physiological and psychological effects. One of the poor outcomes of long-term stress is burnout which leads to emotional exhaustion, depersonalisation and lack of personal achievement. An Australian study by Hayes et al. (2014), titled Predicting emotional exhaustion among haemodialysis nurses: a structural equation model using Kanter’s structural empowerment theory and published in JAN, investigates what can mediate one aspect of burnout in a specific group of nurses. 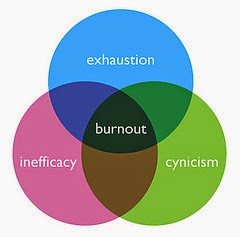 The methods used in the study involved administering questionnaires to measure work environment, job satisfaction, stress and burnout and the data were then mathematically modelled using the technique of structural equation modelling.

Does being nice make any difference to nursing students?

Prosocial behaviour is 'voluntary behavior intended to benefit another', is a social behavior that 'benefit[s] other people or society as a whole,' 'such as helping, sharing, donating, co-operating, and volunteering.' Just the kind of qualities you may wish to see in a nurse and a Norwegian study by Kjersti Nesje (2014) and published in JAN titled Nursing students’ prosocial motivation: does it predict professional commitment and involvement in the job? addresses whether or not prosocial bahaviour makes a difference to nursing students. 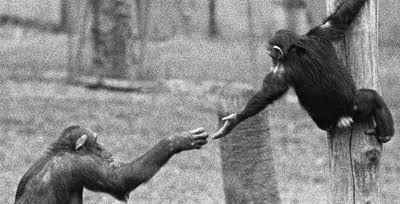 Nesje's study was longitudinal and involved 160 nurses. The nurses received two questionnaires: one in their final year as students and one three years later. The first questionnaire asked about why they came into nursing and the second about their level of job involvement and career commitment. Part of the final year data was about prosocial motivation which was then related to the data after three years in practice.

While job involvement and career commitment were strongly related, prosocial motivation was only strongly related to career commitment suggesting that involvement in a particular job was not highly dependent on prosocial motivation.  One consequence of this is that measuring prosocial involvement may be a good predictor of which nurses will remain in the profession. With global nursing shortages, not predicted to improve, and with high attrition of nurses from education programmes and from clinical practice, measuring prosocial motivation could form part of recruitment of nursing students or in identifying individuals who may need help to remain in the profession. 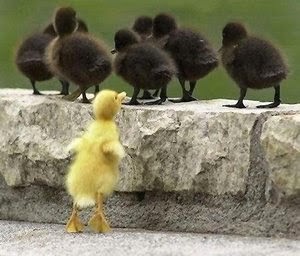 I think it worth noting the nature of this study. It is longitudinal and, in fact, the work reported here was preceded by another wave of data collection. Longitudinal studies are notoriously hard to conduct and very susceptible to attrition. In addition to the outcome of the study, it would be interesting to know how Nesje managed to involve nursing students in the study, keep them involved and to find them again after three years.

An article by Coleman et al. (2014) titled Developing a pressure ulcer risk factor minimum data set and risk assessment framework and published in JAN re-visits the problem of pressure sores and brings together a stellar team of international researchers. 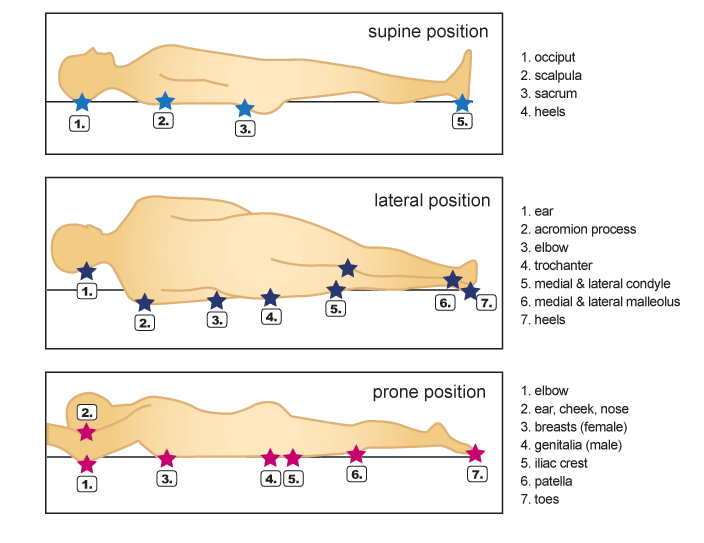 In their own words, the aim of the authors in this National Institute for Health Research funded study was 'to agree a draft pressure ulcer risk factor Minimum Data Set to underpin the development of a new evidenced-based Risk Assessment Framework.'

The risk factors included in this consensus study are not new and the attempts to derive pressure ulcer risk assessment instruments are copious. However, what the proposed framework does is to include screening so that efforts can be focused on patients at risk (stage 1) followed by a full and detailed assessment of the risk in those at risk (stage 2), with algorithms to help decision-making about preventative measures.

The framework remains under evaluation for its ability to measure risk and, presumably, to reduce pressure sore incidence and this subsequent stage is already being funded by the National Institute for Health Research. 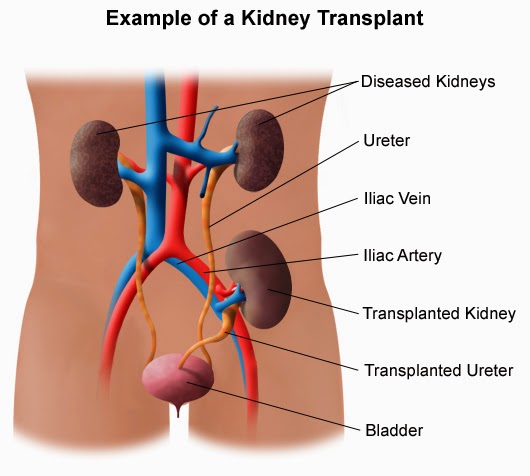 A paper from a combined team in the Slovak Republic and The Netherlands and published in JAN titled 'Adherence in patients in the first year after kidney transplantation and its impact on graft loss and mortality: a cross-sectional and prospective study' describes a study involving 297 participants who had undergone renal transplantation where they provided a range of information about themselves post-transplant. The participants were evaluated for adherence to post-transplant immunosuppressive therapy and then the two sets of data analysed statistically to see what patient characteristics were related to adherence. 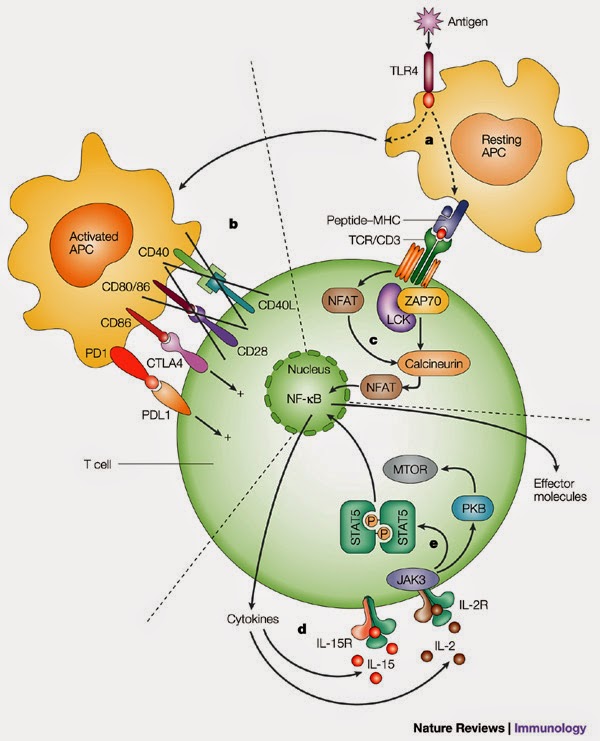 The consequences of this study are that, to help post renal transplantation patients adhere to their life-sustaining immunosuppressive therapy, renal transplant nurses and others involved with these patients can target information education and support at those least likely to adhere.

It is always good to see an article in JAN addressing a common clinical problem directly and adding to the evidence base around a topic.


There appears to be an increased risk of phlebitis after 96 hours and less risk associated with using the antecubital fossa and forearm veins over the back of the hand. Given the millions of patients worldwide who receive intravenous fluids daily, this study could have far-reaching implications.

Nursing in the news

Modern nursing fares badly in the UK press according to an article published in JAN by Karen Gillett of King’s College London. In a critical discourse of articles in 11 UK newspapers, Gillett shows how there is a nostalgic view of nursing in the past, while the view of current nursing is poor. This is something that has been noted before by McKenna et al. (2006).

The blame is laid at the door of education, possibly with good reason, but the idea that nurses are too educated to care for patients is something that is not being upheld, according to a recent review (Willis2013). However, this view is regularly propagated, especially – but not exclusively – by the Sunday broadsheet newspapers in the UK, and the solution inevitably involves doing the impossible: turning the clock back.

Gillett used the LexisNexis database to search for relevant newspaper articles; the results were overwhelmingly negative regarding the view of modern nursing, with some exceptions. Theoretical perspectives of the phenomenon of nostalgia are covered and it is clear, as the saying goes, that ‘nostalgia is not what it used to be’. 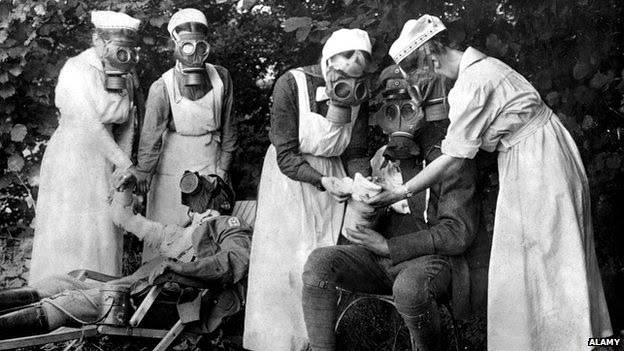 I actually belong to that nostalgic past, having ‘trained’ in a hospital-based school of nursing in the UK. I enjoyed every minute of being a student nurse but I do recall ‘drive through’ pressure sores, patients tied to chairs as a form of restraint and practices related to food and hygiene that would keep the tabloid and broadsheet newspapers filled with little else for months; where were the newspaper then? I quote from the conclusion to Gillett’s (2014, p.e7) article: ‘By sanitizing the past and forgetting the problems with traditional approaches to nurse education, there is a risk of repeating the same mistakes’.